In this system, assuming there was only 10 cats and mice existing, using Heun's algorithm, we will see how this 2 snimals affect each other in the system.

The basic algorithm we will be using is Heun's Algorithm and the main objective for this project is to understand how the Heun algorithm works.

While Euler's Method is quite easy and accurate enough for simple problems it is less successful when applied to more challenging situations. Depending on the nature of the function $f(s,t)$ Euler's Method can easily under or overestimate the change. Getting satisfactory results using the Euler Method can require very small time steps, making the algorithm very slow.

There are many ways to improve the situation and we'll see a number of them in this course. Our first improvement is called "The Heun Method". The idea is to take a "fake" time step, re-evaluate the function $f(s,t)$ there, and then average the two results for the "real" timestep. This process is animated in the online slides, and I ecourage you to watch those if you can. (Check under Resources -> Slides on ACE). 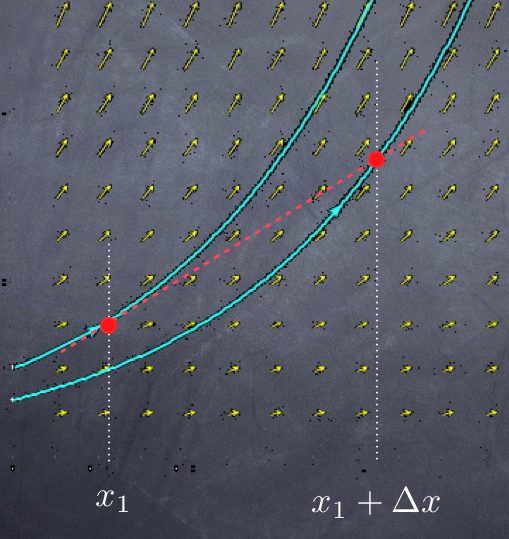 Next.. evaluate the slope at the extrapolated value of s. 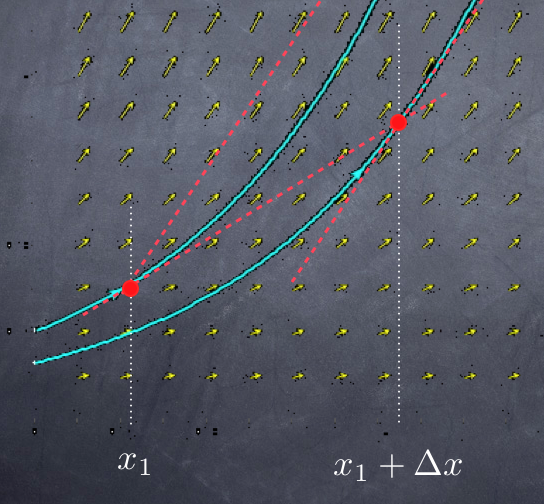 Using this slope.. extrapolate again. Note that while the first extrapolation underestimated the change in s, the second overestimated. Heun's method is to use the average of these two estimates: 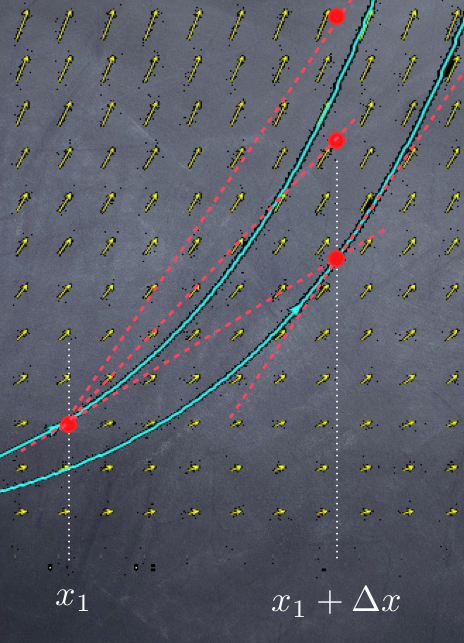 You can see that the average is much closer to the exact solution than the original Euler Method result. In short here's how it works:

next jump to the next x:

estimate the new value of s:

Evaluate f(s,t) at the new position:

Extrapolate using the average of the 'f' values:

Looking at the first half of the system, we see thatas the cats are increasing, the mice are reducing at almost the same rate and eventualy reaches zero $$(0)$$

From analyzing the system, we now understand how Euler algorithm works and how it shows us the relationship of cats and mice. When the cats sttart with zero, the mice increases, and if the mice starts with zero, the cats decreses at a fast rate. Again, below are the formulas for the system 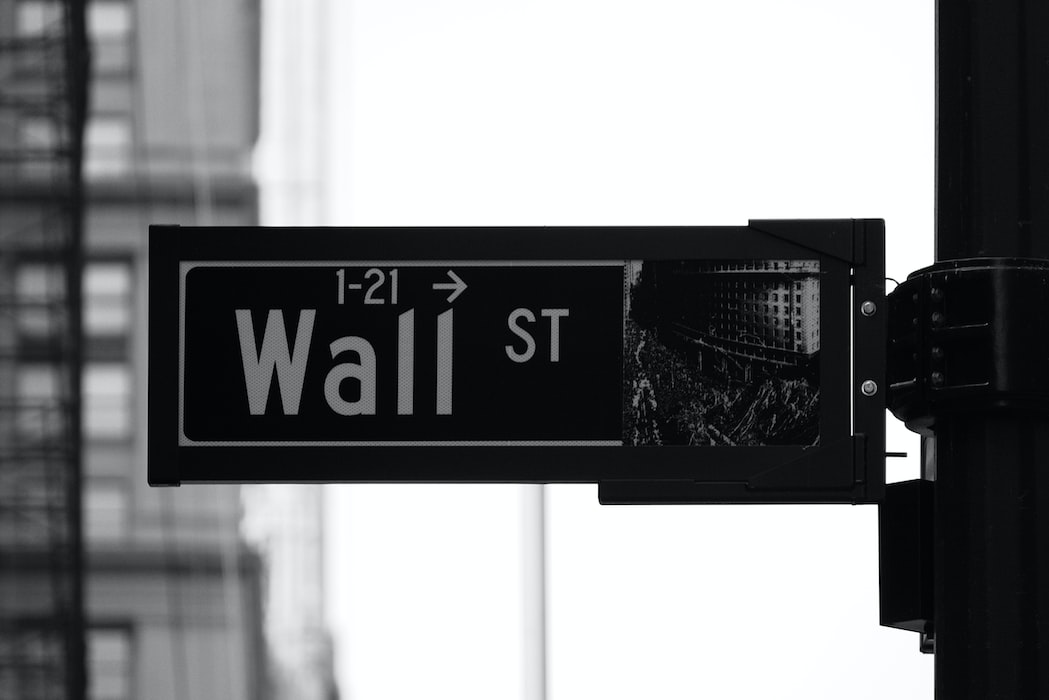