Deepnote doesn't have integrated auto-grading solutions, but we've put together a list of useful packages that will do the job for you. Each library has a different setup and uses slightly different grading mechanisms.

The simplest solution is to include the tests in the student's assignments. This allows students to run the tests themselves. Keep in mind, it may also allow them to potentially use the tests to skirt the assignment. 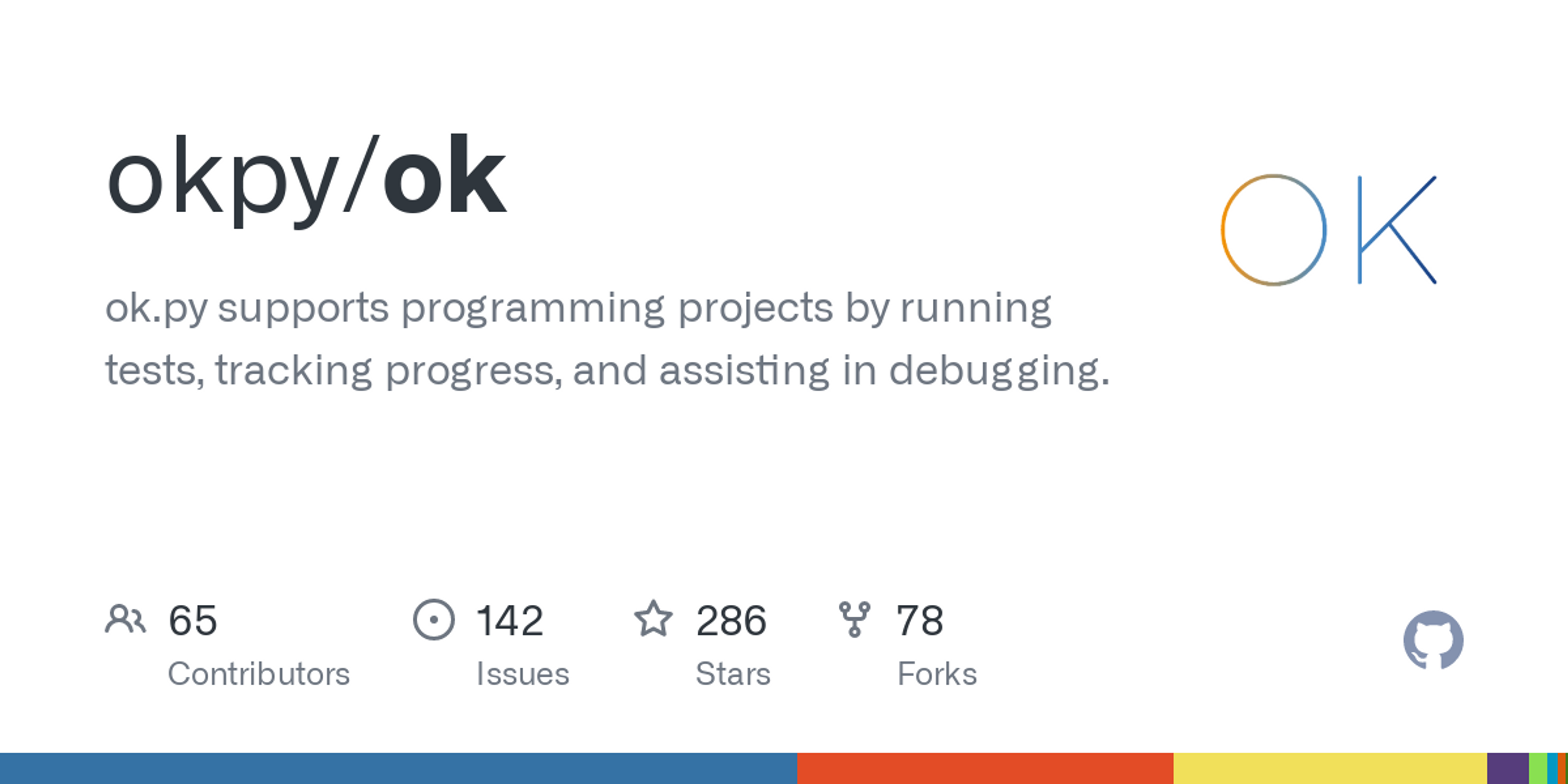 The ok.py software was developed for CS 61A at UC Berkeley. This library supports programming projects by running tests, tracking progress, and assisting in debugging. You can find the entire GitHub repository for the library here!

Check out our Deepnote notebook with OKpy library template to learn more. You can duplicate it and use it for your own purposes.

This is a simple test that functions with asserts in separate files. A useful thing about separate files is that they can be switched later.

Check out our Deepnote notebook with tests from imported files template to learn more. You can duplicate it and use it for your own purposes.

In-line tests are small pieces of code used to test a specific function or aspect of a more extensive program. They're often used to validate the correctness of code and ensure it's working as intended. In-line tests are usually written within the same file as the code being tested, hence their name.

Check out our Deepnote notebook with inline tests template to learn more. You can duplicate it and use it for your own purposes.

Check out our Deepnote notebook with doc tests template to learn more. You can duplicate it and use it for your own purposes.

Unit tests are small, isolated tests that verify the correctness of a specific component or unit of code. They're used to make sure individual parts of a larger program are working correctly, and are typically written by developers as they're writing code. Unit tests are generally automated, meaning they can be run automatically by a testing framework or tool with the results being checked automatically as well.

Check out our Deepnote notebook with unit tests template to learn more. You can duplicate it and use it for your own purposes.